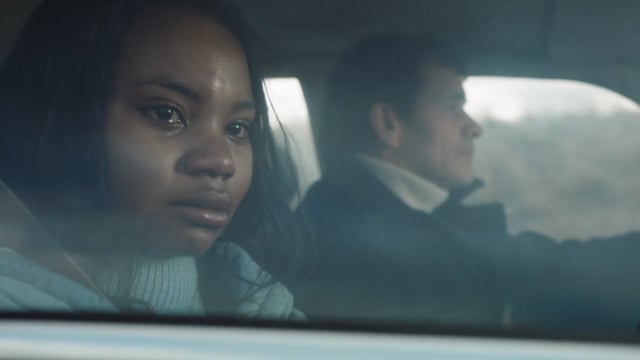 Adanna was born in Nigeria and moved to The Netherlands in 2006. She started acting at a young age and always knew she would become an actress. From 2014 she starred in several series like Kappen Nou, Grenslanders and Meisje van plezier. Adanna studied at the Film Actors Academy in Amsterdam and is currently studying at the Academy of Theatre in Amsterdam where she will graduate in 2023. In addition, she followed the Unseen acting workshop at the City Academy in London. Currently she is playing Atropa. A play under the direction of Naomi Velissariou.