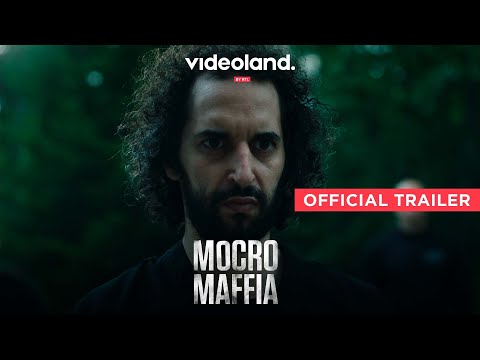 Ahmed grew up in Utrecht and was fascinated by film from an early age. After working on multiple film sets he landed the role of Havik in the main cast of the Mocro Maffia spin-off mini series Komt Goed. He continued this role in season 3 and 4 of the Videoland series Mocro Maffia, season 4 will premiere on January 28 in The Netherlands. The series is a fan favourite in many countries around the world. Currently he's shooting for a new NPO series called Sihame and he has a small part in the upcomming feature film El Houb by Shariff Nasr.