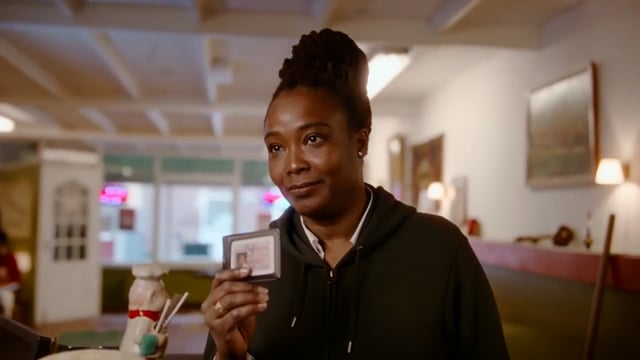 Aisa graduated as an actor from the Amsterdam Theater School (ATKA) in 2006. She did many theater shows like Nina Simone (A) Live, The Color Purple and In Suriname by Johan Simons. This season she plays Zelma in Tina Turner the musical. She also acted in many television shows like Sammy Paramaribo, Witse and Grijpstra en de Gier. More recently in productions like Ik Weet Wie je Bent, Mijn Opa de Bankrover and the feature film Tuintje in Mijn Hart. In the serie Lois by Lourens Blok she played detective Claudien Harskamp. Last year she was seen in the series Kamp Koekieloekie and in the feature film I Don't Wanna Dance by Flynn von Kleist as Rita.