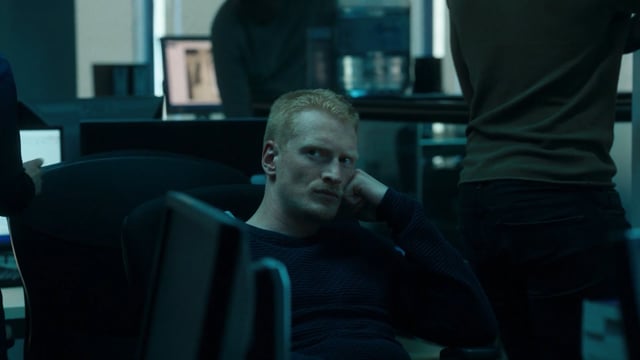 Bart started acting at the Youth Theatre School Meeuw in Leeuwarden and played in their productions for seven years. He studied at the Academy of Dramatic Arts in Maastricht. He has played in theater productions including 'Disco Pigs' and 'As You Like it' from director Theu Boermans. He played in tv and film productions such as 'Schneider vs. Bax', 'A'dam en E.V.A.', 'Kamp Holland', 'Petticoat', 'Undercover', 'Sense 8', Ma mère est folle' and 'Keizersvrouwen'. More recently he played in hit shows like 'Hoogvliegers', Mocro Maffia season 2 & 3, Ted Lasso and the Amazon series Modern Love.