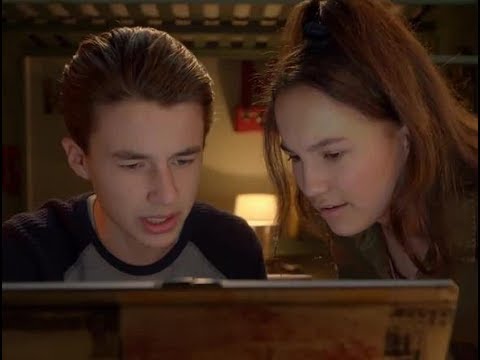 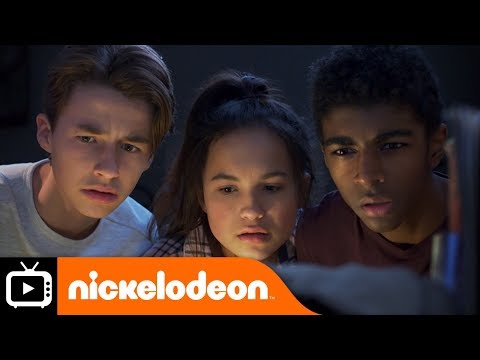 Daan started acting at a very young age playing in commercials and films. In 2015 he got casted for the leading role of Sal Hunter in the Nickelodeon series Hunter Street, in which he played for 3 seasons. He was in youth theater and followed multiple acting courses in Los Angeles. Recently Daan played supporting roles in Spangas and Follow the SOA. Currently Daan is studying acting in Los Angeles and shooting the film new feature film Het Geheugenspel in The Netherlands.