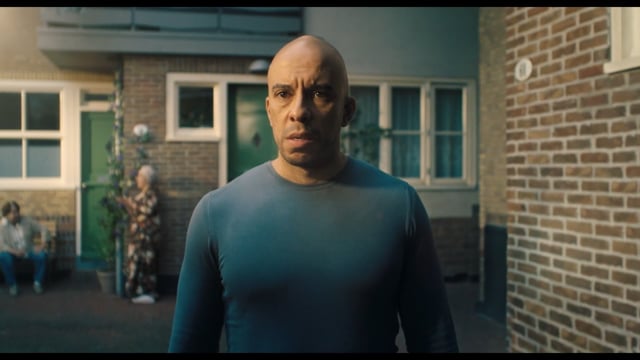 Fahd started his career in theater and worked with various companies and directors. In 2007 Larhzaoui won the audience award for best international play at the F.I.T.U.C. Festival in Casablanca with the play Casadam. In 2014 he presented his solo performance Schijn (Appearance), in The Netherlands, Belgium, Germany, Surinam and Curaçao. The show was shortlisted for the prestigious 'Dutch Theatre Festival' in 2014. For his second solo performance, Shirt Uit Fahd at Het Zuidelijk Toneel, he was cited as one of the top 3 leads on stage by critics of newspaper NRC Handelsblad. Larhzaoui played parts in multiple television series such as Flikken Rotterdam, Moordvrouw Season 7, Papadag 2 and films like Meskina, Rabat and My Father is an Airplane. This year Larhzaoui can be seen as the leading role in the international feature film El Houb by director Shariff Nasr. He plays the Moroccan-Dutch Karim who returns to his parental home to reveal to his parents that he is gay. He will also be seen in the new show Het Gouden Uur and the film Eerlijk Gestolen.