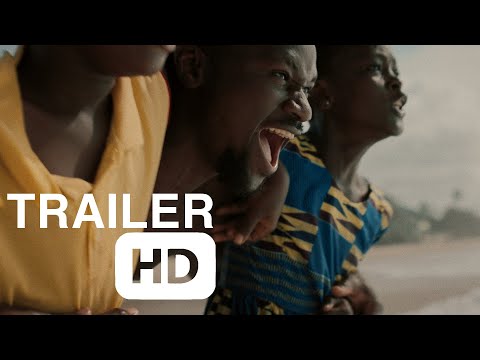 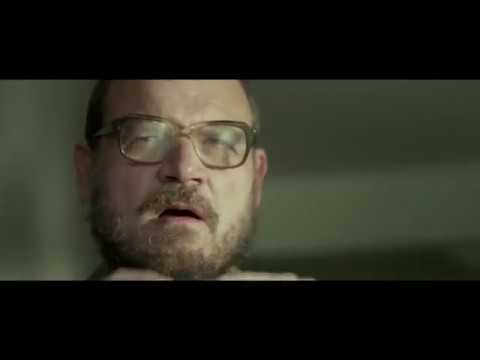 Trailer de The Resurrection of a Bastard en inglés (HD)

Goua was born and raised in Guinea before moving to Belgium. He found his passion in acting and started taking acting classed at the Mira Project and Lfk(s). He also started working in film and television with supporting role in shows like Vermist and Code 37 before landing two leads in 2013 in the Dutch films Exit and The Resurrection of a Bastard. Shows like Aspe and Commandos and films like De Vloed and Rafaël followed. Recently Goua featured in the shows Roomies for VRT NU and Billie vs Benjamin for Prime Video. He stars in the films On My Way by Sonam Larcin, Da Yie by Anthony Nti (now on Disney+) and the feature film Fortress by Jessica Woodworth (which will be in cinemas in 2023).