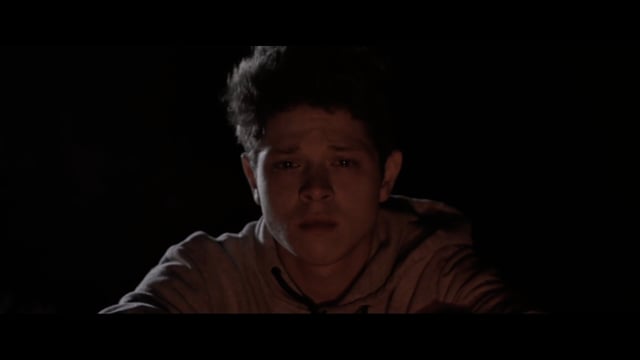 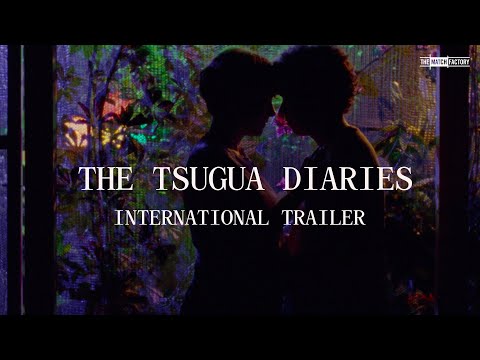 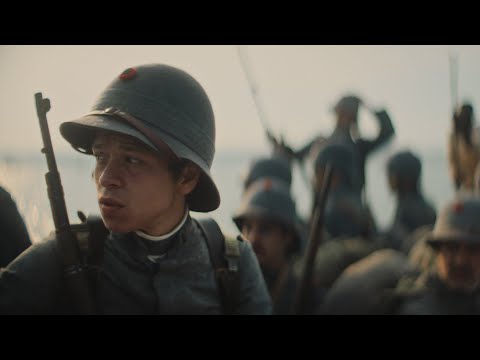 João Nunes Monteiro trained as an actor at Academia Contemporânea do Espetáculo in Porto and completed a BA in Acting from Lisbon’s Theatre and Film School. On stage, Monteiro has worked with noteable theatre directors such as Victor Hugo Pontes, Nuno Carinhas, Sónia Baptista and Miguel Fragata. He made his feature film debut at the age of 16 in Francisco Manso’s Aristides de Sousa Mendes. He has since worked with directors such as Dennis Berry, Ivo M. Ferreira, João Nicolau, Zara Dwinger and Vasco Saltão. He played the lead role in the feature film Mosquito by João Nuno Pinto, which was honored with the Portuguese Film Academy Nico Award. He also starred in Miguel Gomes and Maureen Fazendeiro’s The Tsugua Diaries which premiered in this year’s Director’s Fortnight at the Cannes Film Festival. Recently, Monteiro won the Portuguese Cinema Academy Sophia Awards as Best Actor for his work in Mosquito. He was also nominated as Best Actor for his performance in the film by the Portuguese Golden Globes.