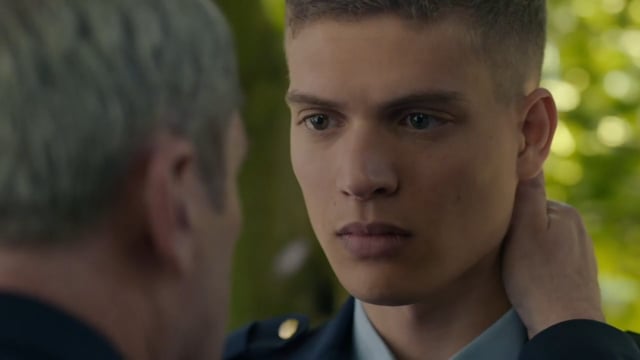 Josha started his acting career in 2006 with musical theater productions like 'Kuifje: De Zonnetempel', 'Ciske de Rat' and 'The Sound of Music'. He studied at the Lucia Marthas Performance Academy and at CodArts. His screen debut was with a lead in the youth series 'Naranjina en de Kadekapers', followed by 'Spangas' and appearances in the shows 'Dokter Tinus' and 'Verborgen Verhalen'. Josha has graduated in 2018 from the AHK Theatre School in Amsterdam with a Bachelor in acting. He played in shows like 'Gender' and 'Bromance' by Theater group Oostpool and director Timothy de Gilde and in 'Oedipus' by Ivo van Hove's International Theater Amsterdam and director Robert Icke. He also starred in a few shorts and the television film 'Just Friends', which won many international awards. In 2018 he was selected as a shooting star for the Subtitle Film Festival. In 2020 he starred as fighter pilot Rutger in the international series High Flyers . Last year, after two years of filming The Wheel of Time premiered on Amazone Prime Video. In the show he stars opposite Rosamund Pike as Rand Al'Thor. The show is a hit and he just finished shooting the 2nd season and season 3 has already been green-lit.