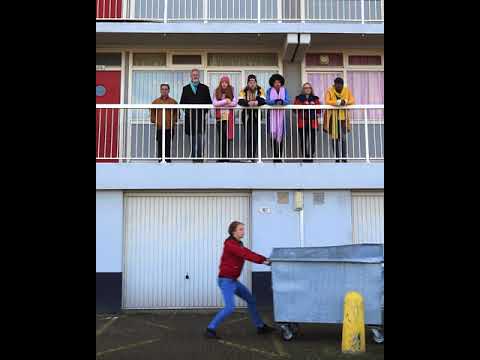 Joy graduated at the Artez Academy of Dramatic Arts in Arnhem in 2019. During her study, Joy already could be seen in various plays like Umuntu Ngumuntu Ngabantu directed by Marcus Azzini for Toneelgroep Oostpool and she wrote and co-directed a solo-play called Stamboom Monologen about finding her own heritage. Already during her study Joy could be seen on stage with Toneelgroep Oostpools Allemaal Mensen and Onze Straat directed by Daria Bukvic for Het Nationale Theater, for which she received a nomination for most outstanding performance in a supporting role. On television Joy can be seen in Flikken Rotterdam, which just premiered it's forth season. In Theatre, Joy will be on stage with Toneelgroep Oostpool again for Allemaal Mensen - Umuntu and Stamboom Monologen. In 2020 Joy will perform her solo Stamboom Monologen and will become part of International Theater Amsterdam (ITA)'s ensemble.