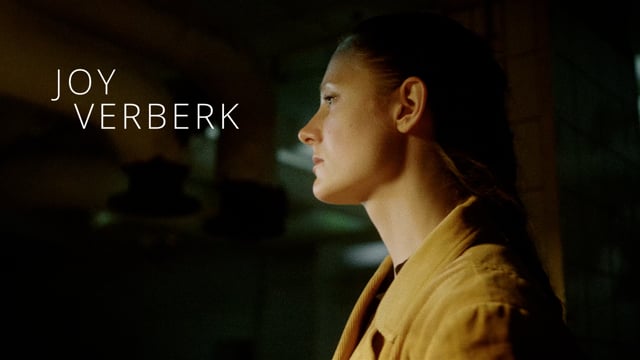 Joy Verberk made her professional debut when she was cast for the role of Nicole in the critically acclaimed feature film Son of Mine by Remy van Heugten. Afterwards she landed roles in projects like Flikken Maastricht, Over There (Thijs van Dijk), Avondland (Nico van den Brink), Terminus (Jan Pool) and The Spectacular (Willem Bosch). Joy also played the role of series regular Angela in the Dutch mini series Doodstil (Willem Gerritsen), a Penoza spin-off. Recently she also finished shooting for the role of Asia, a lead role in her second feature:  Femi (Dwight Fagbamila), which was just on Cannes film market and will premiere later this year.