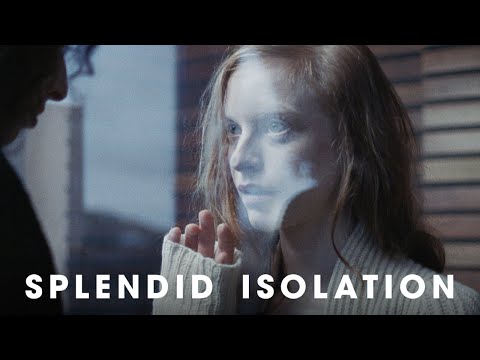 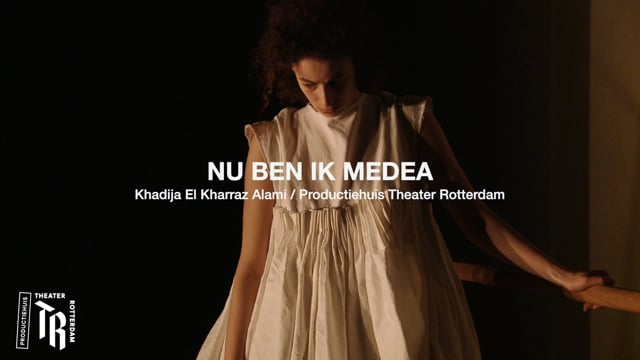 Khadija graduated from HKU Theater School in 2014. As a performer she received amazing reviews and prizes for a lot of her performances, especially for her solo performance NU BEN IK MEDEA, which she made together with production company Theater Rotterdam and Luk Perceval. She performed for the National Theater The Hague, with Theatre National de Strasbourg and the Thalia theater with Falk Richter. This year Khadija will be back in theaters with NU BEN IK MEDEA at the end of 2020 in The Netherlands and In 2021 she will start touring Internationally. On television she starred in the Dutch hit series Black Widow as Aisha and in the series Zuidas as Yasmina. Most recently Khadija starred as one of the leads in Urszula Antoniak's new feature film Splendid Isolation that had its international première at IFFR 2022.