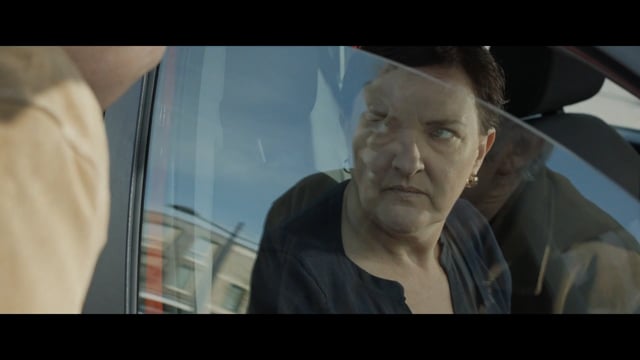 Loes took up acting in her late 30s. During the last fifteen years she has been following her dream and is developing herself as an actress. In 2014 she won a Dutch Academy Award (Gouden Kalf) for her leading role in 'Voor Emilia'. She stars in 'Met Loes', a successful comedy series which she developed together with director Allard Westenbrink. She appeared in the television series like 'Bagels & Bubbels, 'Komt Een Man Bij de Dokter', 'Rundfunk' and in numerous short films like 'Gratis', which was awarded a Dutch Academy Award for Best Short in 2016. She played in many feature films like Adios Amigos, De Grote Zwaen, Pak van Mijn Hart en Catacombe. Loes can also be seen in the highly praised tv drama De Regels van Floor, Papadag and the award-winning series Red Light. In 2020 she had her own series at NPO called De Edelfigurant for which she received a Dutch Academy Award nomination. Last year she appeared in the successful series Red Light by Anke Blondé and Wouter Bouvijn. She is currently in the series Rampvlucht and Timmyland.