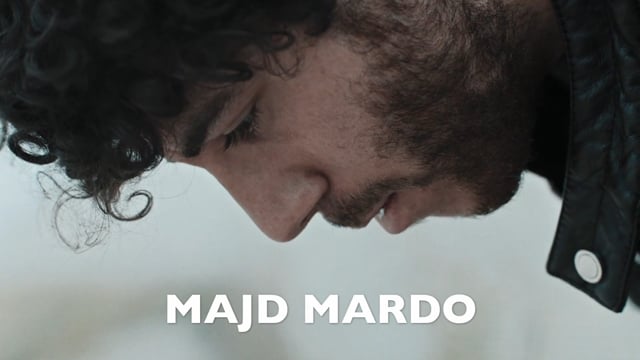 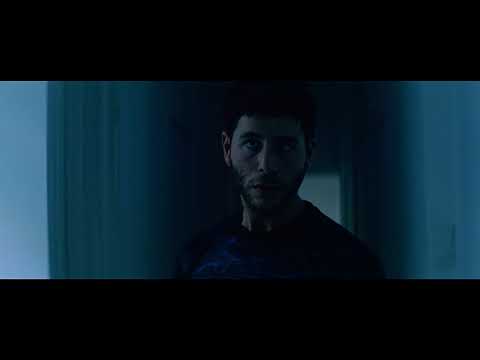 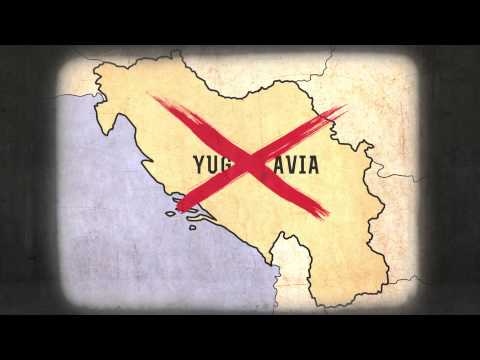 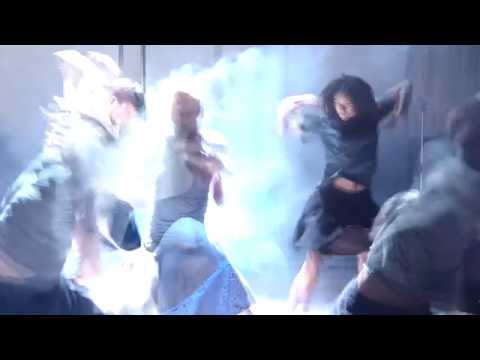 After training at Youth Theatre Groningen, Majd attended the Theatre School Maastricht, graduating in 2013. He played in various plays by Het Nationale Theater, De Toneelmakerij and De Nationale Reisopera. Majd wants to use his talent to bring a little joy in the live’s of children who are in need, therefore he started the youth care organisation Icarus. The last few years he starred in the praised topical theatre plays 'Nobody Home' and 'Jihad'. In 2017 he played in Germany with 'Jamal' and 'Kinderen van Judas' by Jeroen de Man. Besides theatre, he has played different roles in film and television productions like 'Overspel', 'Nachtoord' and 'Kamp Holland'. He also stars in the films 'Just Friends' and 'Jungle' by Hetty de Kruijf for which he won a Golden Calf - Dutch Academy Award - for Beste Actor. Since 2018 he is a part of the ensemble of International Theater Amsterdam lead by Ivo van Hove, where he starred in 'A Little Life', 'Falling Man' and ‘The Hours’. Most recent films include King of the Road and De Liefhebbers. Majd played in the award winning tv series Red Light and the series I.M. by Michiel van Erp. His most recent film is the short Payboy directed by Mees Peijnenburg.