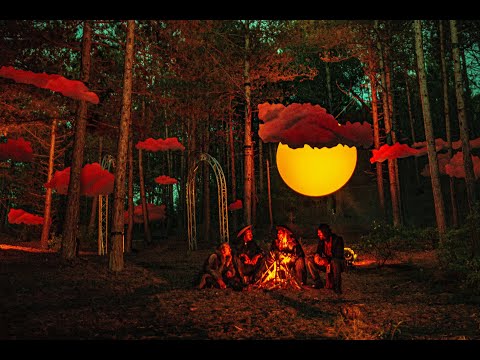 During her childhood, Momo lived in Suriname for six years and, in addition to her regular schooling, she followed the youth theatre school in Paramaribo. Once back in the Netherlands she studied at the drama school in Amsterdam where she graduated in 2019. Momo played in several plays such as Yerma (Het Nationale Theater) and Le Souterrain (Theatre Rast). With the short films Polyp (2018) and Buiten is het Maandag (2019) she made her film debut. Besides being an actor Momo is also a theatre maker herself. This year, she wrote the play Grace (directed by Ada Ozdogan), which is currently on stage. Momo is an all-rounder and wants to focus on high quality theatre and beautiful film projects in The Netherlands and abroad.