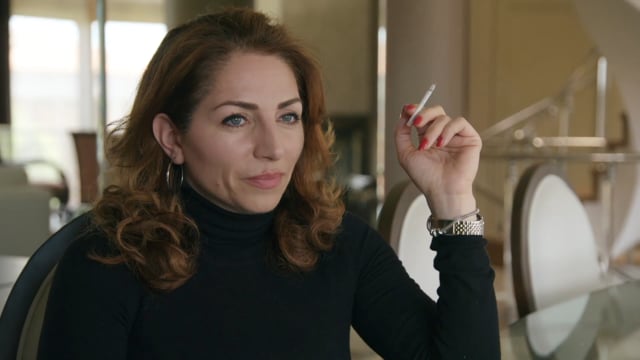 Nazmiye started her acting career in the 90s with series like Baantjer, Combat, Oppassen! and Westenwind. She developed herself as an actress, writer and presenter. In 2003 she co-founded the Zina Foundation. Here she played in De Gesluierde Monologen, The SuburbSafari (also in New Mexico and Juarez) and recently in No Longer Without You, a play she wrote herself. She performed it together with her mother Havva and it was selected for the Holland Festival and Crossing the Line Festival in New York. She starred in the series Icarus: De zorgondernemer by Aaron Rookus and in the television film In Vrijheid by Floor van der Meulen for which she received a Dutch Academy Award and Best Actress at the Lucania Film Festival. More recent projects include Just Friends, High Flyers, Nieuw Zeer and Koppensnellers. She was part of VPRO’s Zomergasten 2020. This year Nazmiye will be seen in the film De Zitting by Saskia Diesing and series Swanenburg, Bonnie & Clyde as well as in season 3 of the popular Netflix series Undercover.