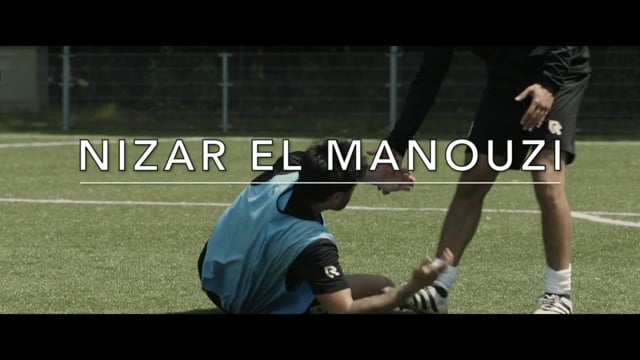 Nizar started acting at Theater Rotterdam at a young age, but started and finished medical university after high school. In 2017 he got casted for the role of Brahim in the feature film Catacombe by director Victor D. Ponten. After that he starred in Gappies by director Joosje Duk and the Emmy-nominated telefilm Khata by Interakt Productions. For the past seasons, Nizar could be seen as series regular in Mocro Maffia and currently is shooting for two other exciting projects. He als started developing his first documentary.