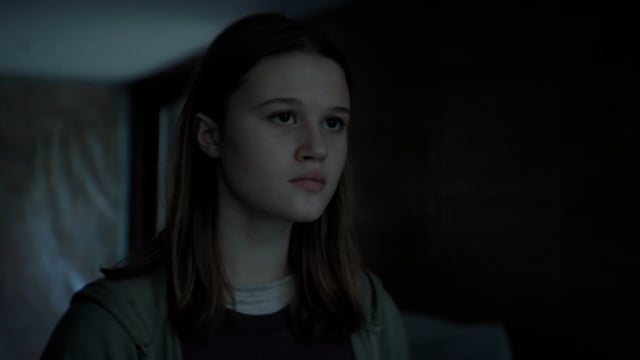 Nola Elvis started acting at the age of 12 in the feature film 100% Coco where she played the main character. Aside from the sequel, she also starred in multiple short films, one of which she wrote and directed together with a friend. She also guest-starred on series like Kees&Co and Oogappels. Recently she finished filming as the lead for Pantser by Jan Verdijk, that won a Golden Calf for Best Short Film at the Nederlands Film Festival. At the moment Nola Elvis is following a preparatory program for the Theatre Academy.