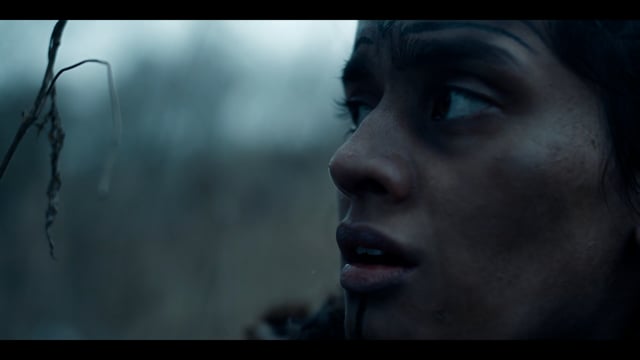 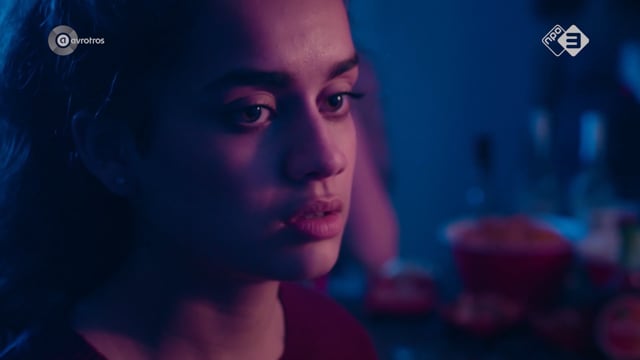 Sonia started performing at a young age. In 2012 she joined the Dance Academy and she has performed live and in music videos. In 2014 she was cast for the leading role of Safa in the popular Dutch TV series Brugklas in which she stayed for four seasons. In 2017 and 2018 she made a great impression with roles in television series like Zenith and Zuidas and films likes Chimère and Just Friends. In 2019 she played leading roles in De Slet van 6VWO season 3 by David Cocheret and the new series Remy & Juliyat by Tessa Schram. Sonia landed the leading role in Locked Out, a series of Ivo van Aart. Currently Sonia stars in the fourth season of Mocro Maffia and she is shooting for another exciting series, to be released next year.