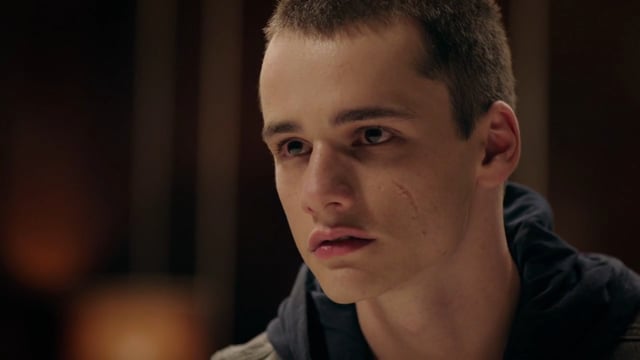 Stefan Iancu grew up in Bucharest and started acting at the age of 4. By the time he was 15 years old he had already played in Romanian productions but also in various international films like Pu-239 with Oscar Isaac, Born to Raise Hell with Steven Seagal and Walking with the Enemy with Ben Kingsley. Over the last years Stefan starred in Avant que je m’en aille, Bucharest Seen From Above and the feature film One Step Behind the Seraphim, which won many international awards including a Romanian Academy Award. He graduated in 2020 in acting at the Caragiale Academy of Theatrical Arts. Since 2018 he played one of the main characters in the very successful series VLAD, which is shooting season 3 this year. Stefan was selected and won the Best Newcomer award at the Subtitle Film Festival 2019 and played Felix in season 3 of the successful series Killing Eve.