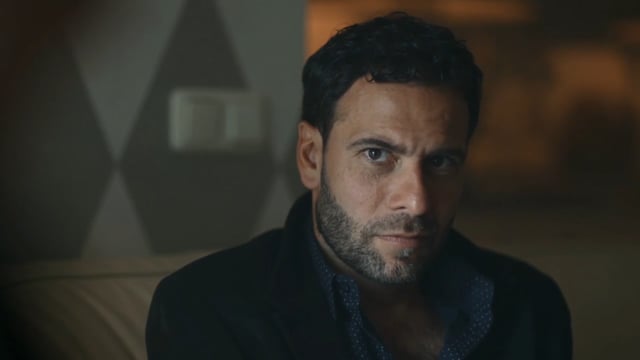 After Tibor graduated in 2003 from the Maastricht Academy of Dramatic Arts he started working at theater companies like RO Theater, NNT and NTGent. In theater he worked with directors like Johan Simons, Alize Zandwijk, Johan Doesburg, Pieter Kramer and Theu Boermans and more recently on plays like Chez Brood, Snorro and De Verleiders. For Snorro he won a Dutch Musical Award in 2018 as Best Supporting Actor. During theater school and in the years after he started working on television in shows like Meiden van de Wit, De Co-assistent, Flikken Maastricht, Van God Los and Divorce. The feature film Homies (2015) was his break as a lead on the big screen. Projects like Hartenstrijd, Taiki, Hallali and Nieuwe Buren followed. Recent projects include the German show Der Amsterdam Krimi and the Swedish film Mini-Zlatan. In 2023 his first own developed feature film All Inclusive will be released in cinemas, in which he also plays the lead of Jacco.