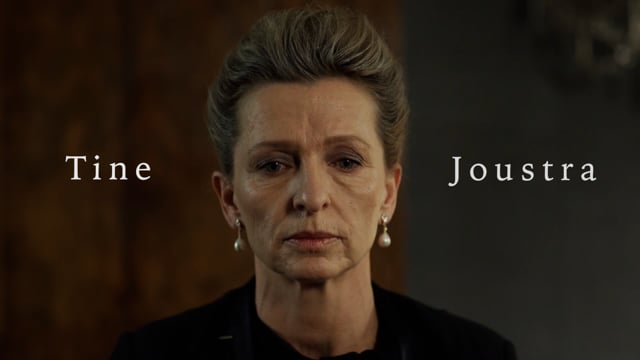 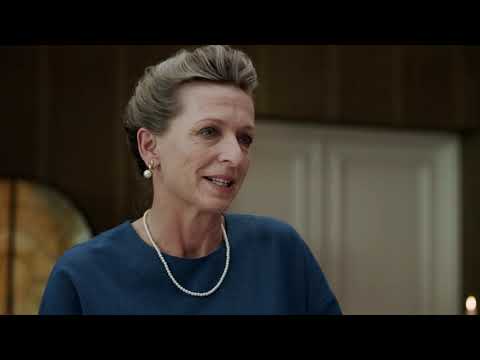 Tine Joustra started as an actress in the 90s in The Netherlands. She played in many films and tv series like Baantjer, IC and Westenwind. Tine also played roles in films as Gerrit van Elst’s Advocaat van de Hanen and Martin Koolhoven’s South and Michiel van Jaarsveld's Storm. As a native Dutch, French and British speaker she also worked on international projects like The Island of the Mapmaker's Wife, Déjà Vu and Immortality. In 2017 she was cast as Renata Casoria in the Hitman's Bodyguard franchise. Other recent projects include Rafaël by Ben Sombogaart, Sputum by Dan Geesin and a lead in the tv series Swanenburg, which was the most viewed production of NPO in 2021. She just finished shooting for the Netflix series Diamonds.