Actor in film and television 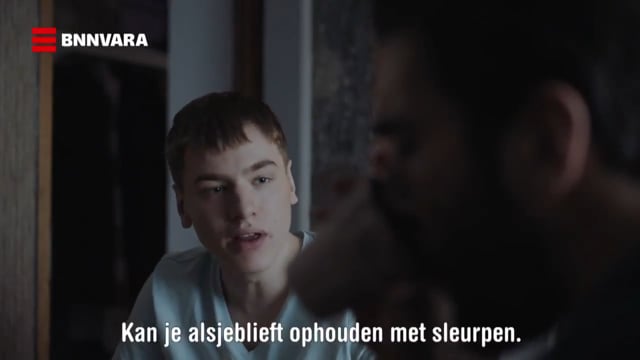 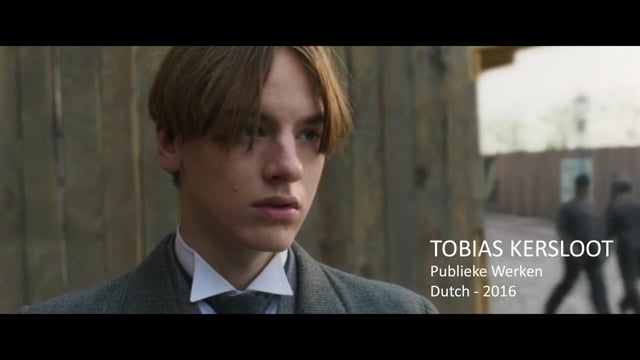 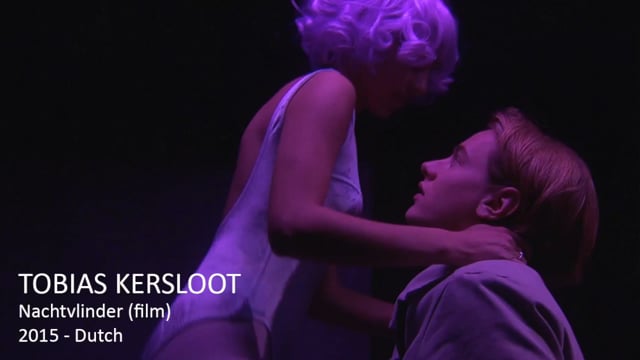 Tobias started his acting career as Jesse Jaspers at the youth television series 'Vrijland'. He acted in a big number of productions including series KLEM, Brussel, Nieuwe Buren and Tessa and the feature films De Reünie, Publieke Werken and Kappen! In 2018 he impressed with the role of Thomas in 'Van God Los - Dienstpistool' by Giancarlo Sanchez for which Tobias received a FIPA award for Best Actor. In 2020 Tobias starred as Jacob in the Netflix original series Ares. This year he starred in the feature film Do Not Hesitate by Shariff Korver. For this film he won the award for best supporting actor at the American Scottsdale Film Festival and also at the Dutch Film Festival.