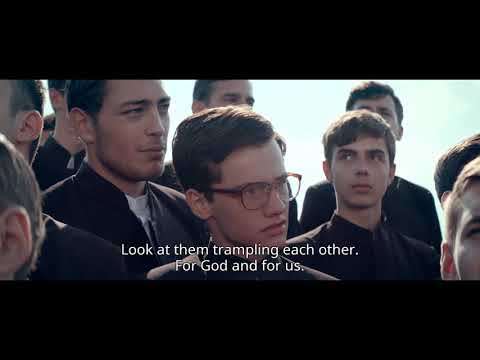 Toto was born in Mexico and moved at a young age to Romania. He started acting as a teenager and studied acting at Ivana Chubbuck Mandragora Movies Acting Studio. He started playing in theater, series and films like Love by Design, Pioneens'Palace and High Strung. He played Olah in the successful international film One Step Behind the Seraphim and studied at the Goldsmiths University, BA Theatre and Performance in London for the last three years.