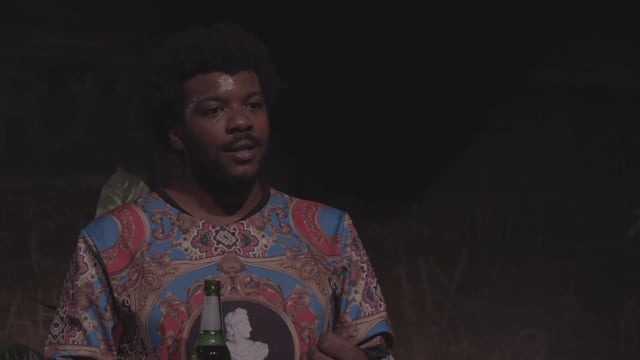 Despite having a Dutch nationality, Uriah followed his drama education in Brussels, Belgium. After successfully finishing his Bachelor’s Degree at the Royal Institute for Theatre, Cinema and Sound, Uriah started his Master’s degree in acting at the same institute. Uriah made his debut as a professional actor in the play ‘De laatste dichters’, a stage adaptation of a book with the very same name written by Christine Otten, focussing on the individual struggle of the members of ‘The last Poets’, a group of revolutionary spoken word artists and activists who performed their poems during and after the Civil Rights movement in the United States of America. After finishing multiple other performances, in 2023 he'll play a lead role in a yet to be released theatre play. In film and television Uriah landed roles in projects like Rampvlucht and Happy Single and recently finished shooting a leading role in the new musical film Net Als In de Film (dir. Albert Jan van Rees).