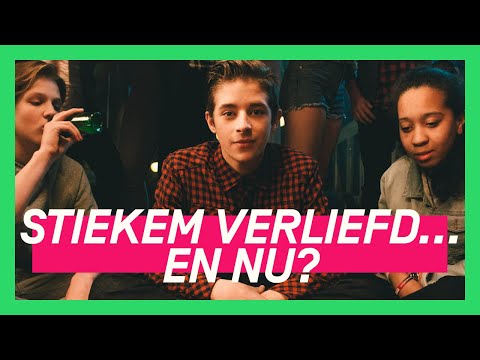 Turn it around | 3LAB KORTE FILM 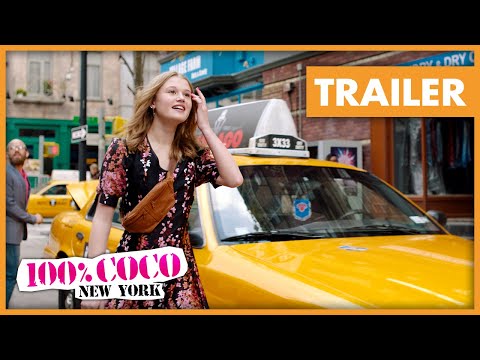 At the age of 9 Valentijn made his first professional acting steps as Diego in the musical Zorro. From this moment on he was hooked and continued performing in other musicals like Dik Trom, Vincent van Gogh en The Sound of Music. At the age of 13 Valentijn was ready to broaden his horizons and landed a role in Fissa, his first feature film. Soon afterwards other movies followed, like 100% coco part 1 & 2 in which he played the second leading role, Whitestar and some short films like Turn it Around that won 13 awards on different film festivals. Currently he is working on a preparatory program for the Theatre Academy.