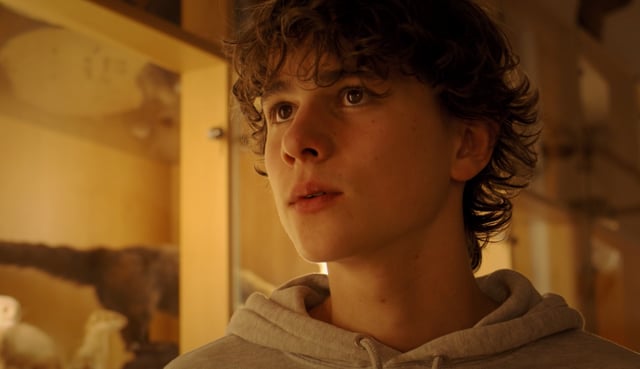 Walt grew up in the North of The Netherlands where he attended Youth Theater school. At age 16 he played a lead in a Dutch youth series and in films like Barrière and Dubio. After he graduated from Theater School Noorderpoort Art as an actor he played in the series Lieve Mama by Jelle de Jonge, starred in the series MAUS and the film Neontetra by Emiel Sandtke. For Neontetra he was nominated for a Dutch Academy Award in 2021. In 2021 he also played a lead in one of the episodes of the 2nd season of the Topic show Arctic Circle. He also shot for the upcoming Emily Blunt lead Amazon & BBC series The English. He's currently shooting in Toronto for Rabbit Hole, a new Paramount+ series, he is part of the main cast which includes Kiefer Sutherland and Charles Dance.