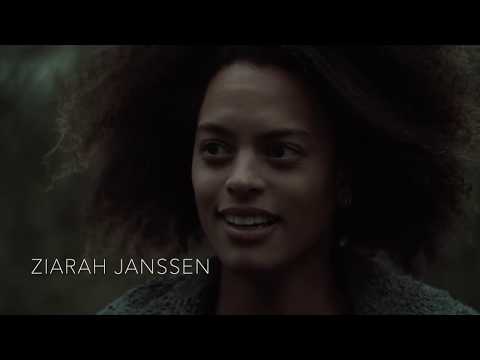 Ziarah was born in Curacao and moved to The Netherlands at a young age. She graduated at the Institute of Performing Arts in Amsterdam and after a few years of Chubbuck technique she is now part of the Wolf'Qademy of Terence Schreurs. After a couple of leading roles in the short films like Amantea, Mania and VLINDERS, guest appearances in Onze Jongens and Commando’s. She landed her first leading role in the series Kerst met de Kuijpers. In theater she worked on plays like Strong Women and I Am Fine with theater group Likeminds and Powervrouwen at Bostheaterproducties.